Here's a some examples of how we leveraged Notion for various contexts:

We think, it's safe to say that over the period of last 2 years, almost every MVP of ours at Xperian has started off as a Notion MVP. Just take a look at the timeline of MVPs we ran ↓

Here's a brief list of projects we validated, executed and some still running very well on Notion.

Running a design school?
We've used Notion as an efficient LMS and an interface for students to submit their work.

Lead Generation Platform?
We've used it as a dashboard for designers and clients.

Hiring Designers? & Running a Recruitment business?
We've used it as a Recruitment CRM. We've used Notion as a place to inform our customers and help with decision making.

Running a Podcast?
We've used it for backend processes which include scheduling, brainstorming and sharing information seamlessly with speakers.

Educating people in No-Code?
All tutorials, curated information & a question database for all No-Code students.

Making an information product?
Full database stored in one place and shared quickly.

Advisory for Startups and Clients ?
All logs and questions  in one place.

Personal websites?
Our first versions were on Notion and some still stay there Check out Karthi's Personal Website

Building/Making a Course?
First launch to beta users on Notion then to Podia for scale.

I think it's safe to say that our co-founder, Karthi  even coined the term and made it an official stage of our launches in Xperian calling it, "The Notion Launch" 🚀

With API coming, it'll make these opportunities so much more easier for anyone to launch their own businesses.

For Team Xperian, 2016 was a turning point. Back then, when we Dezign Sense is an attempt to stretch your mind and add a drop of design exposure to your week. This visual, weekly newsletter focuses on enhancing a designer's sense of approach, choice-making and creativity in aesthetics and function. 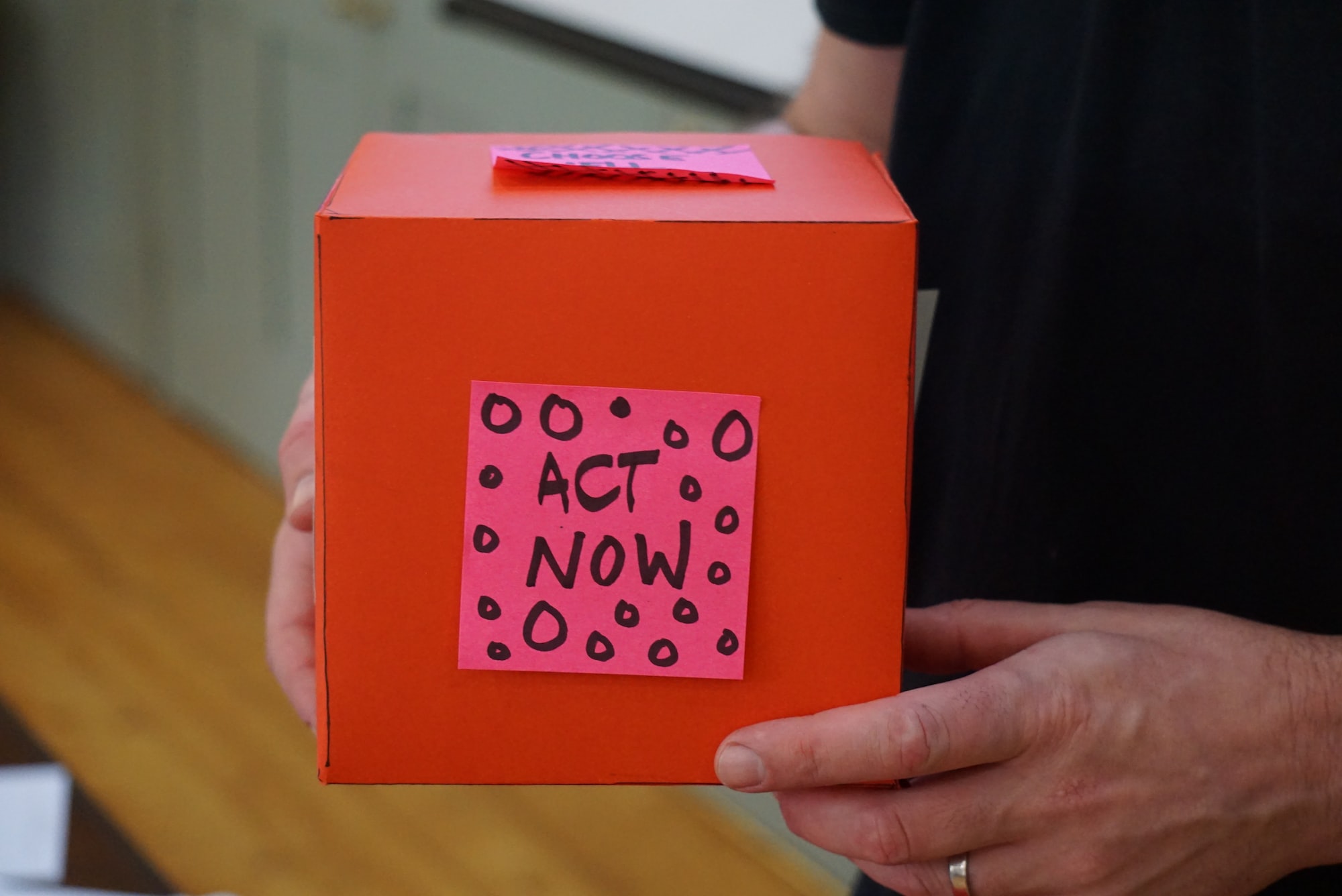 A weekly newsletter curated to energise your product design career. No Blind curation, everything found within context.